Have you ever received a text that stated "ATP" and wondered what that means?  You are not alone, there are a multitude of acronyms in text and on twitter.  It is hard to stay up to date with the acronyms that people are using today.

ATP meaning in text simply means "answer the phone".  If you receive this message, most likely the person that sent it is trying to get a hold of you via phone.

Read on to learn about other terms you should know.

Twitter has 192 million daily active users in 2022. With so many people using the platform, it makes sense to familiarize yourself with it as best as possible. One of the quickest ways to do so is to learn certain Twitter terms.

By learning these Twitter terms, you'll feel more equipped as you come across people mentioning them and using them. It may feel daunting at first, but we promise you the more you use them, the easier they'll become.

So, what are the Twitter terms you should know? Our listicle has got you covered on the top 15. Read on to learn more.

When you want to get someone's attention on Twitter, you mention their name. This looks like an @ symbol in front of their handle followed by whatever it is you want to say.

Use an @mention anywhere within the tweet, and it'll reach them. On the recipient's side, they'll receive a notification within Twitter that you've tagged them. It'll show up in their "Mentions" section.

Mentions are used when you wish to have a conversation with someone.

A hashtag is the # symbol. This is a way to categorize your tweets and get more attention. They make it easier for people to search and find whatever they're looking for.

Be sure not to overstuff or fill your tweets with too many hashtags. We recommend one to three.

When using Twitter, you are bound to come across a bot or two. These bots are scripts written by people that are powered by AI (artificial intelligence).

For example, the bot CoinKit is a social cryptocurrency wallet. You can punch in tasks such as balance, withdraw, and deposit.

A bot will either be helpful or harmful—so be careful out there in Twitterland.

DM stands for "Direct Message." You do this when you want to send a private message to someone. In most cases, both parties will need to be following each other to DM one another.

Some accounts will leave their DMs open for all.

Unfortunately, spam has found its place on Twitter, so be careful not to open or engage with any spam accounts. You will see most spam messages in a separate folder.

As far as Twitter terms go, a follower is one you've probably heard mentioned before on other social media. It is someone who follows your account.

Someone will want to become a follower when they like something you've said. They put a lot of stock in what you say and want to see more of it on their feed.

An influencer is someone with a large following surrounding a particular category, niche, or lifestyle. Their words have a much wider reach than the average account.

If you play your cards right, you may become the next great influencer.

PFP stands for "profile pic." It is how you express yourself on Twitter, so choose wisely. You are always free to switch it up if you get bored with your current one.

If you are into NFTs (non-fungible tokens), you can now link display an NFT as your PFP. Think of this as bragging rights or another way to express that you're a part of a particular community.

Who knows, you may just show up on a #FollowFriday soon!

Sometimes you see a tweet that is too good for others not to notice. When this happens, you may want to retweet it. If your tweet is valuable enough, it'll get retweeted.

People put a lot of merit into how many likes and retweets something gets. A tweet could go viral just from the retweets alone.

QRT is Twitter lang for "Quote Retweet." This is when you want to retweet something but want to add your two cents. When you QRT a tweet, you'll get space above to add what it is you want to say.

You may also need to "Quote Retweet" for certain contests. Many will tell you to quote retweet with your handle and a hashtag. For example, Cash App does this with its #CashAppFriday contests.

When learning how to use Twitter, a reply is one of the first things you'll want to familiarize yourself with. When you see a tweet someone has mentioned you in and you'd like to respond to, click or tap the reply button.

Keep in mind that replies are public, unlike a DM.

A troll is someone who uses Twitter with malicious or inappropriate behavior. They will either spread their spam or reply with off-topic tweets.

If you see someone misbehaving or harassing others, you can report and/or block their account.

Not all trolls are entirely bad, though. For example, Elon Musk (@elonmusk) is somewhat of a Twitter troll despite being generally light-hearted.

A tweep is one of those Twitter terms you may not have heard before. Sometimes your friends and followers will follow you from one social media platform to the next.

A tweet is the most commonly used action you'll perform on the platform. This is where you'll post something you'd like to share with your followers. You are limited to 280 characters to express yourself.

If you have more to say, you could do a threaded tweet and number them down the line.

One of the newer Twitter features you'll come across are Spaces. You can think of Twitter Spaces almost as a live podcast where many people are invited to the party.

For example, you could host a Twitter Space on how to increase team productivity.

There will be a host, speakers, and listeners. During a Space, you can send emoji reactions and ask a question with your voice or reply. Most Spaces are recorded and available to listen to later if someone missed the live event.

When working remotely, Twitter is a great way to stay connected with your team across borders. The sooner you familiarize yourself with these Twitter terms, the better.

Before you know it, you'll be RT'ing, QRT'ing, and sending DMs left and right.

What other tools should you have in your toolbox? Halsell is the simplest way to manage your team, customer service, and deal flow. Don't hesitate and register today! 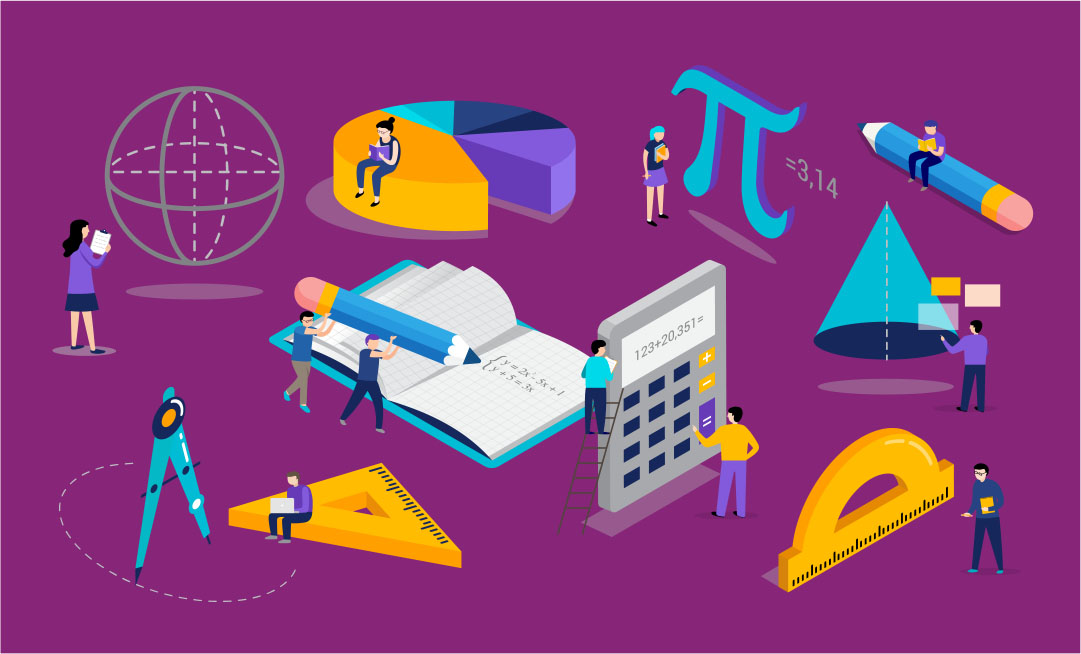 What Is Delta Math and How Can It Help You Learn Math? 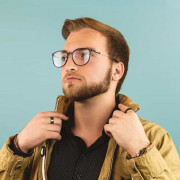 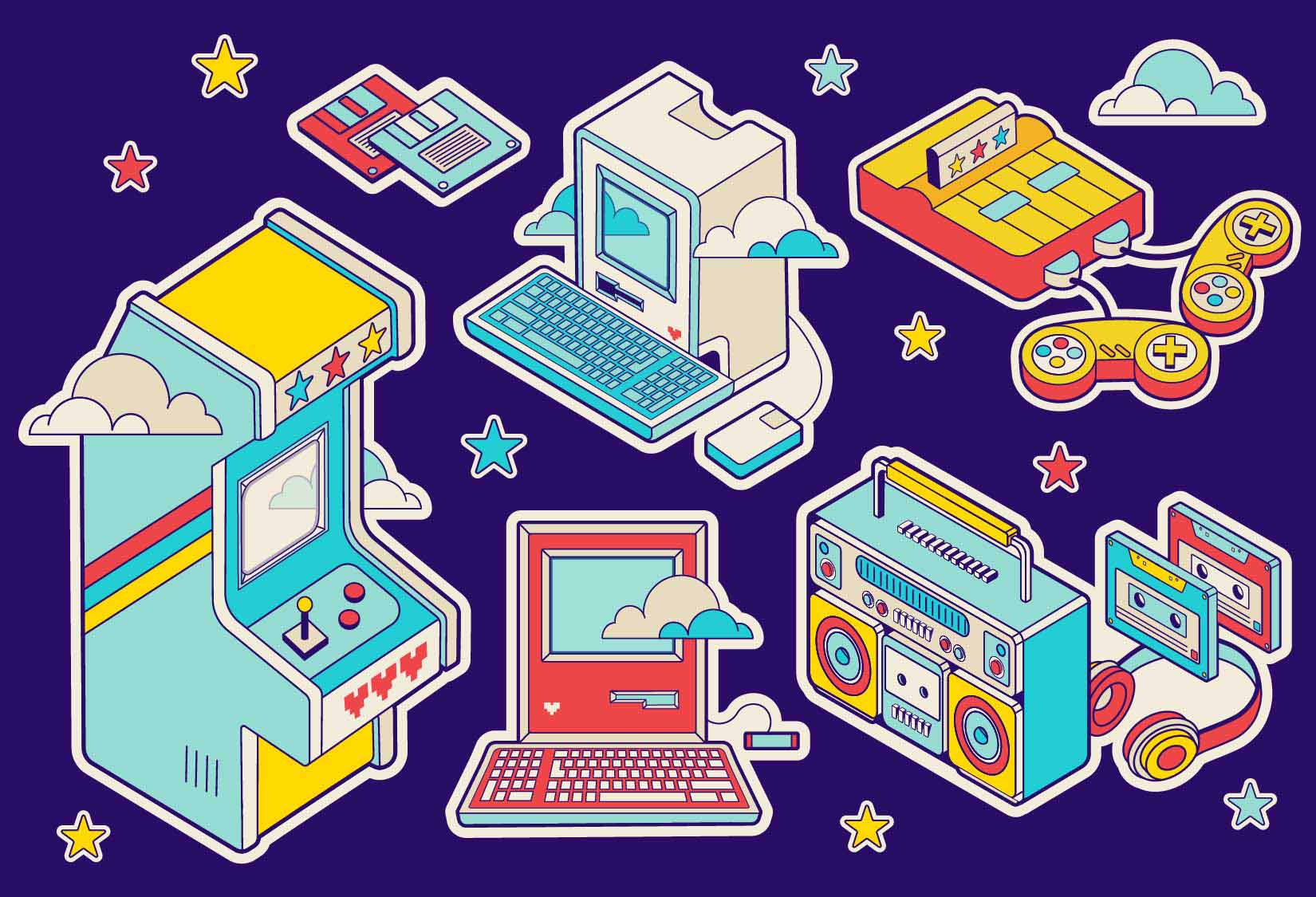 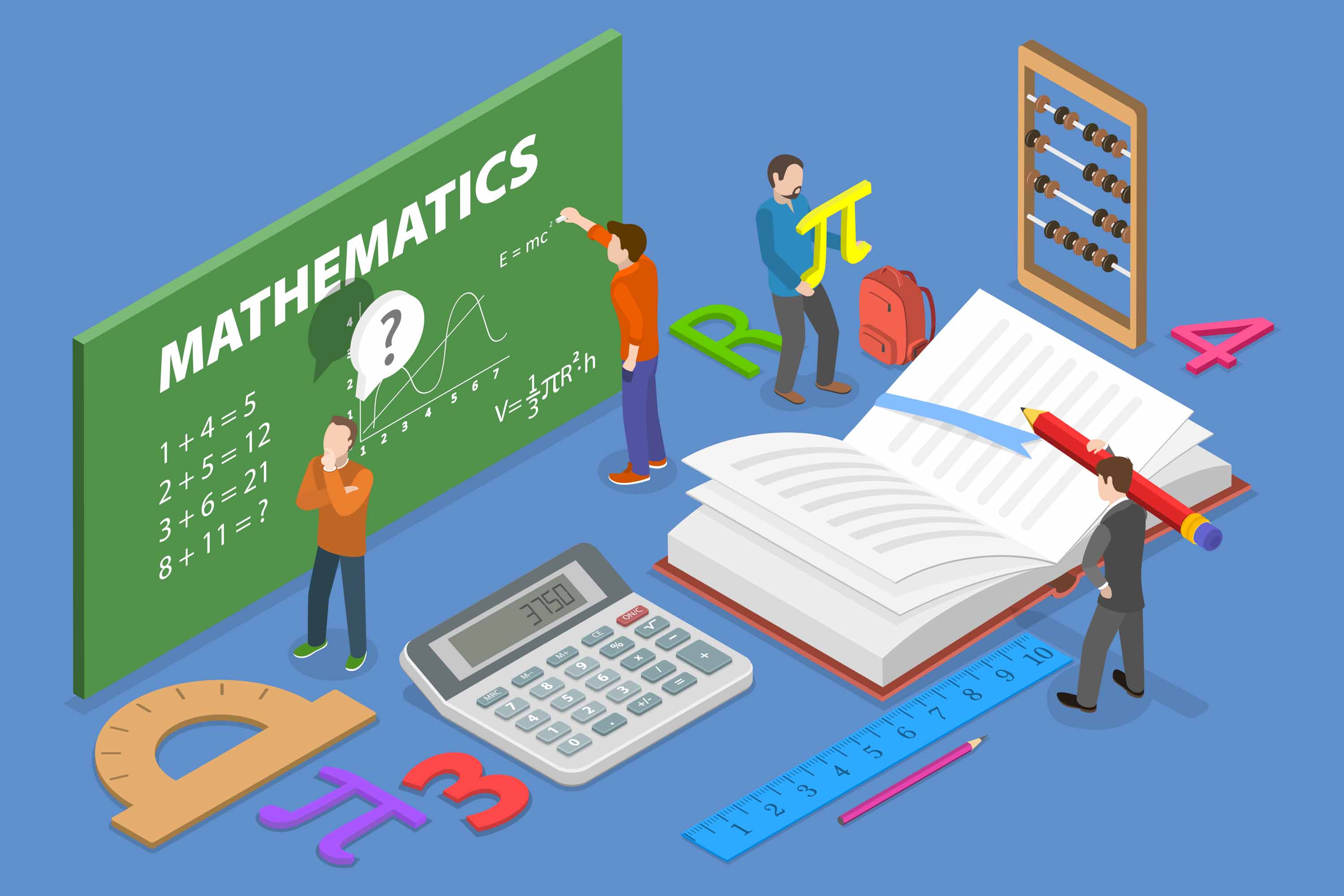 Nerdle: What It Is and How to Play the Nerdle Game